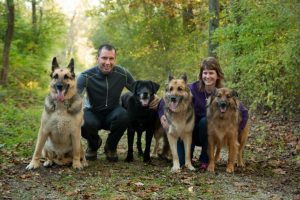 Dr. Diane Thein was born in Waterloo, Iowa, and graduated from Iowa State College of Veterinary Medicine in 1992. At the beginning of her career she worked on both horses and small animals before focusing solely on small animals. Veterinary medicine has many of the same diseases as found in human medicine but with a silent patient; Dr. Thein’s passion is to provide the same quality care and compassion you would expect from your own family doctor.

Dr. Thein moved to Galesville from the Iowa City, Iowa, area in August of 2006 for a position in Winona before opening Best Friends Pet Clinic in August 2007.

She recently married Jay Wnuk and they live with their four dogs Jacques, Sophie, Maverick and Bachardi and a cat named Luna. Diane also has her horse Nick. Her favorite past times are include hiking the dogs, and spending time with Nick and running, often with Maverick.

Crystal graduated from Minnesota School of Business in Rochester March 2008. She is currently living in Independence with Taylor (Jack Russell), Piper (Rat Terrier), Ally and Zeppelin (her two cats), fish, and her boyfriend Jason. In her free time, she loves to go fishing, snowmobiling, baking/cooking, gardening, and spending time with her family. 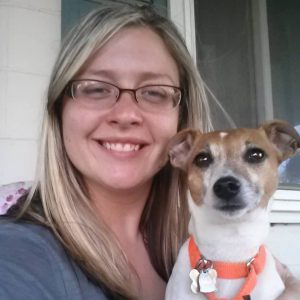 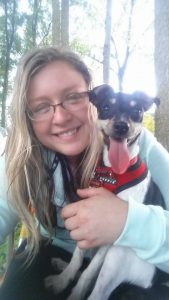 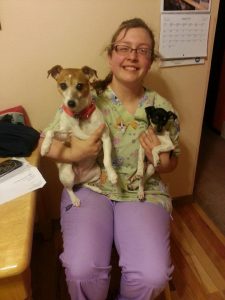 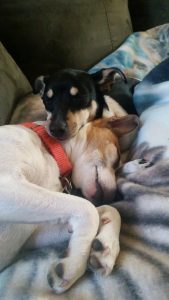 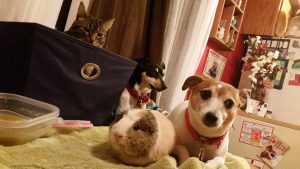 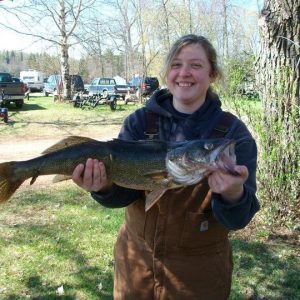 Aleana currently resides in Galesville, WI. She is a class of 2016 graduate from G-E-T and plans on attending college in the future to become a vet tech or another field involving the care of animals. She had 2 cats of her own named Jynx and Zelda as well as a family dog named Leo. In her free time she enjoys spending time with he boyfriend Austin and having outdoor fires with friend and family. 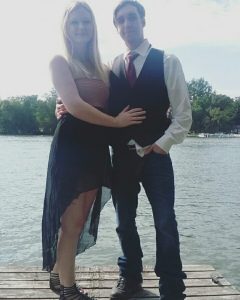 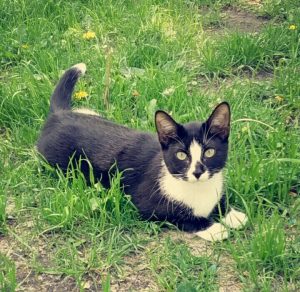 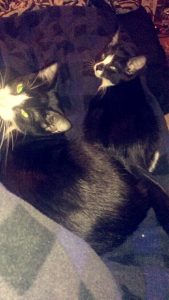 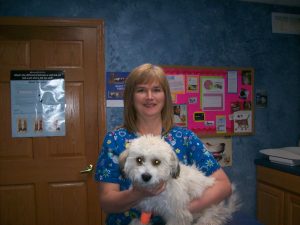 Diane Thatcher, moved to Galesville 19 years ago with her family, Tom, husband, Natalie and Caleb, their kids. She also has been involved in many activities since we moved here, subbing in the schools, coaching the plays in the middle and high school, 4-H and church.

Veterinary Assistant/Receptionist
Maddie moved to the La Crosse area in 2016, after graduating high school in Baraboo. She now lives
with her boyfriend, Dillon, and their 3-year-old tiger cat, Lincoln. She enjoys acrylic and watercolor
painting, knitting, and listening to podcasts and audiobooks in her free time. She loves working at the
clinic and being a part of your pet’s wellbeing. 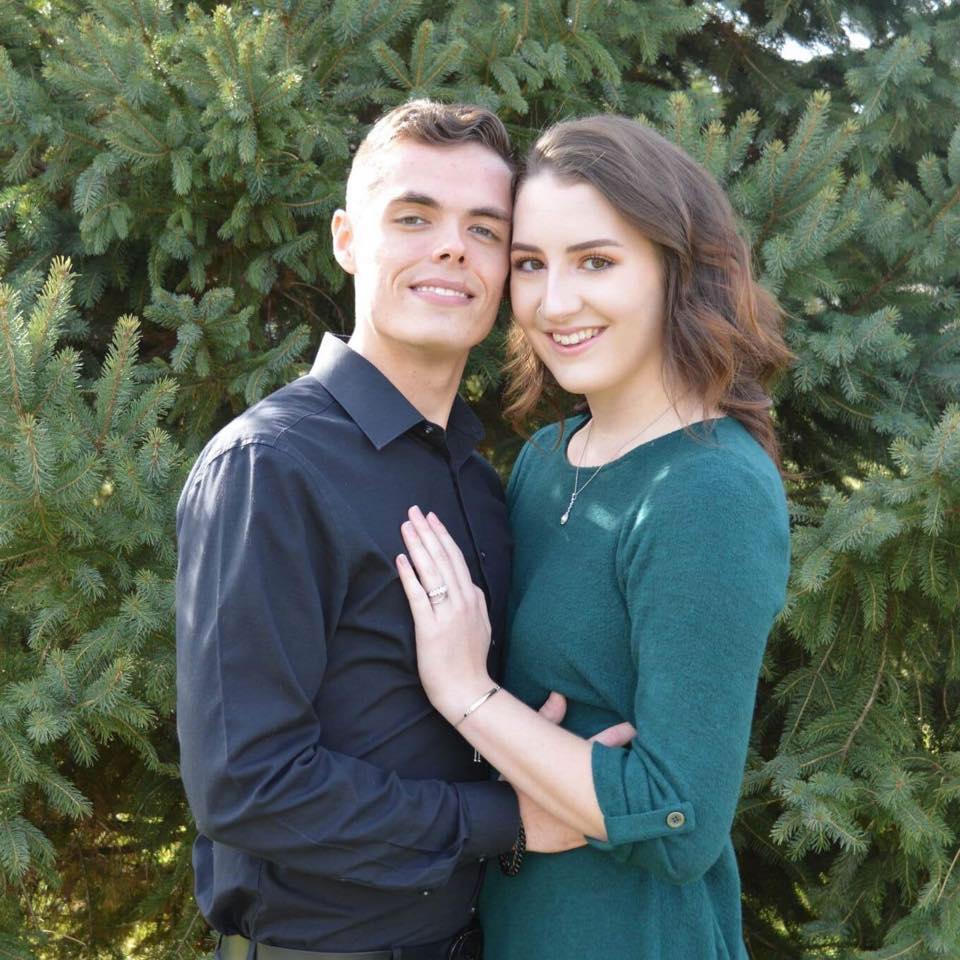 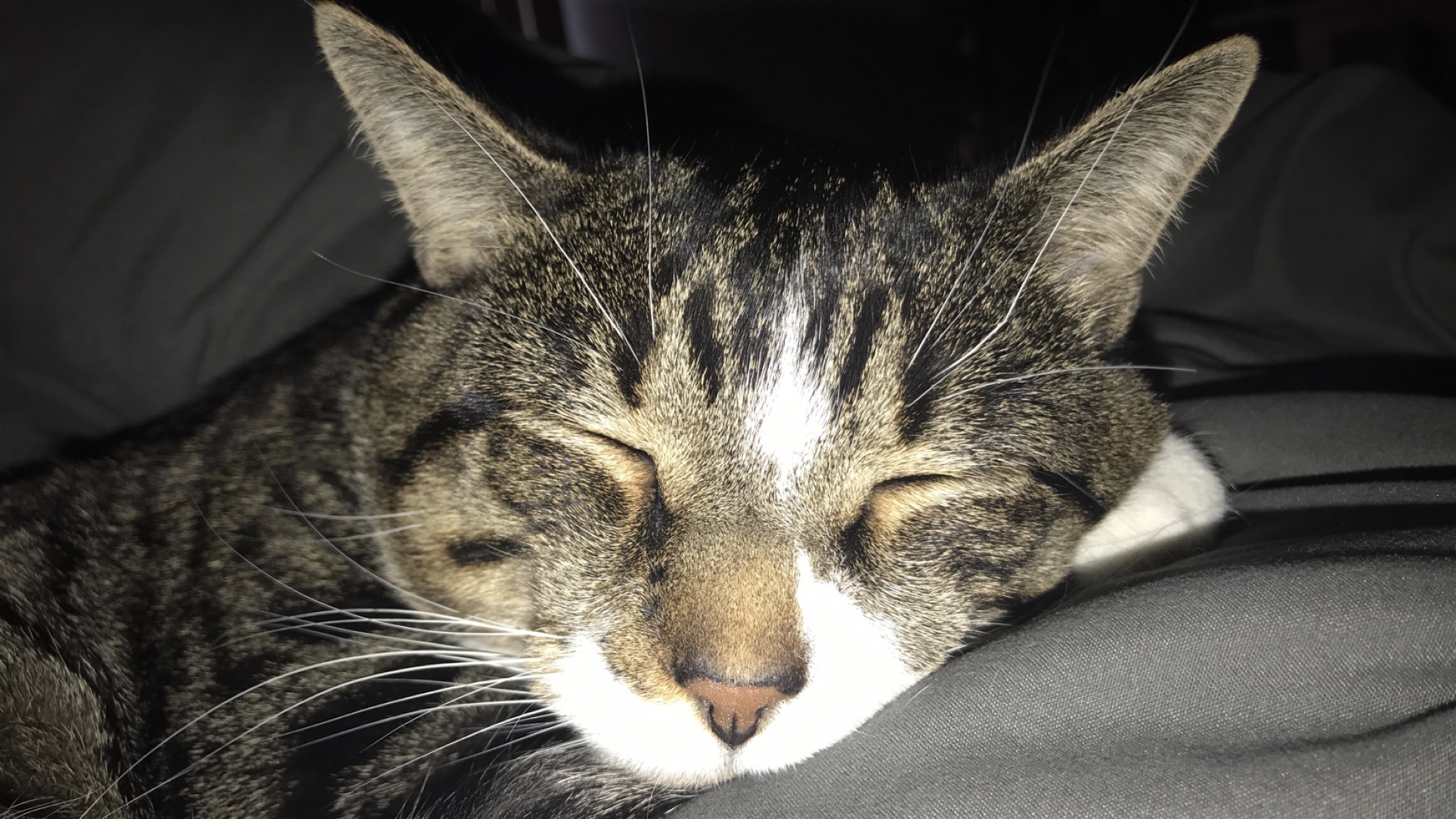 Veterinary Assistant/Receptionist
Sam graduated from Winona State University in December 2017 earning her degree in Cellular & Molecular Biology. She plans to go to graduate school to be a veterinarian and will start applying to schools in summer 2019. She is currently living in Winona with her husband Eric. In her free time she enjoys reading, knitting, kayaking, and spending time with friends and family. 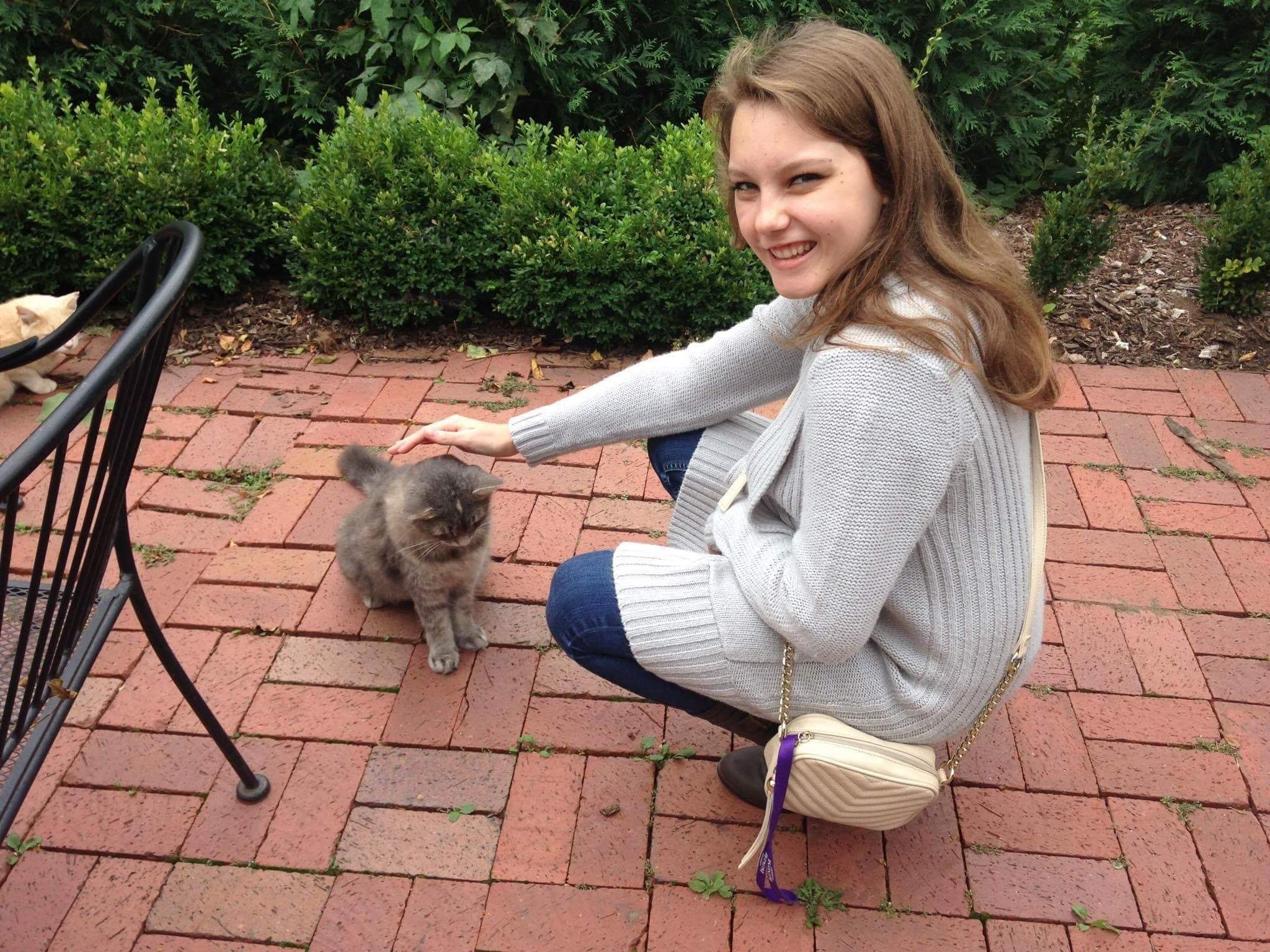 Stanley is a year old. He loves the attention. Come and see Stanley. 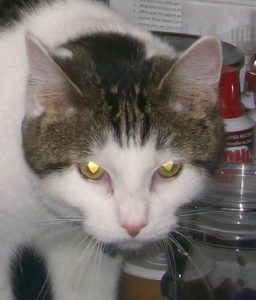 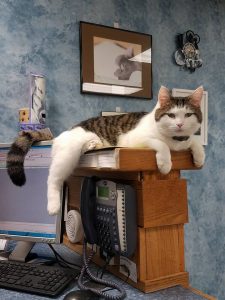 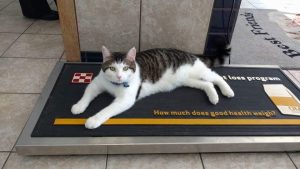